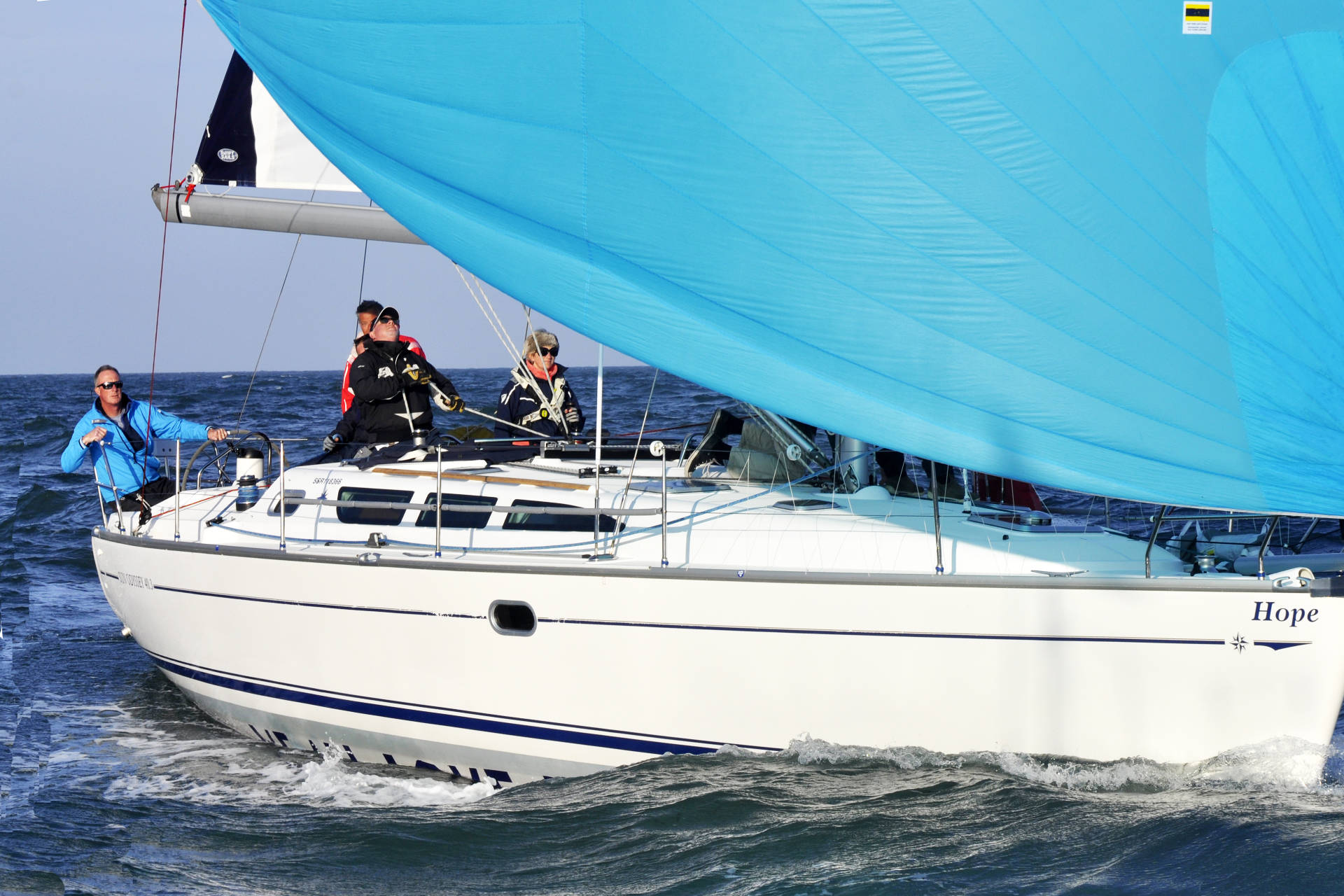 IRC Racing occurs on Wednesday evenings from April 1st to mid-September and on Sunday mornings from April to December. The fleet comprises a wide range of yachts and is one of the strongest in the South West; the Club regularly hosts the IRC South West Championship. The fleet actively participates in the club organised Offshore Week, the Torbay and Dart Combined Club Series’s coastal races and in local regattas, including Torbay Royal Regatta held annually in August. 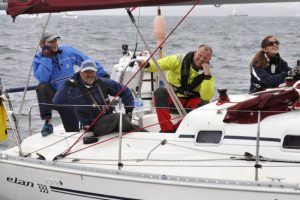 Cruiser Racing occurs on Wednesday evenings from April 1st to mid-September and on Sunday mornings from April to December. This class has been using the South West Yacht Time Correction System as a handicap system for Cruiser/Racers for the last three years. It is aimed at encouraging cruisers new to racing while providing an easier process for those occasional racers. All yachts may apply for a SWYTC handicap which other local clubs also use. 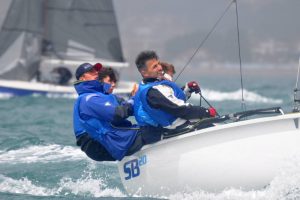 The club has a strong reputation for Sportsboat racing in Tor Bay, with several National and World Championships being held in recent years for the Melges 24, the SB3 (now SB20), J/70, K6 and VX One classes. In 2021 the club will again be hosting the UK National Championships for both the SB20 and K6 classes.

Our current Sportsboat fleet includes SB20s, K6s, J/70s and Melges 24s. Racing occurs on Wednesday evenings from April 1st to mid-September and on Sunday mornings from April to December.

The PY Dinghy class comprises a mixed fleet of single and double-handed dinghies with many Lasers, RS200’s and 29er’s. The club manages a small dinghy park conveniently close to the slipway. Racing occurs on Wednesday evenings from April 1st to mid-September and on Sunday mornings from April to December. 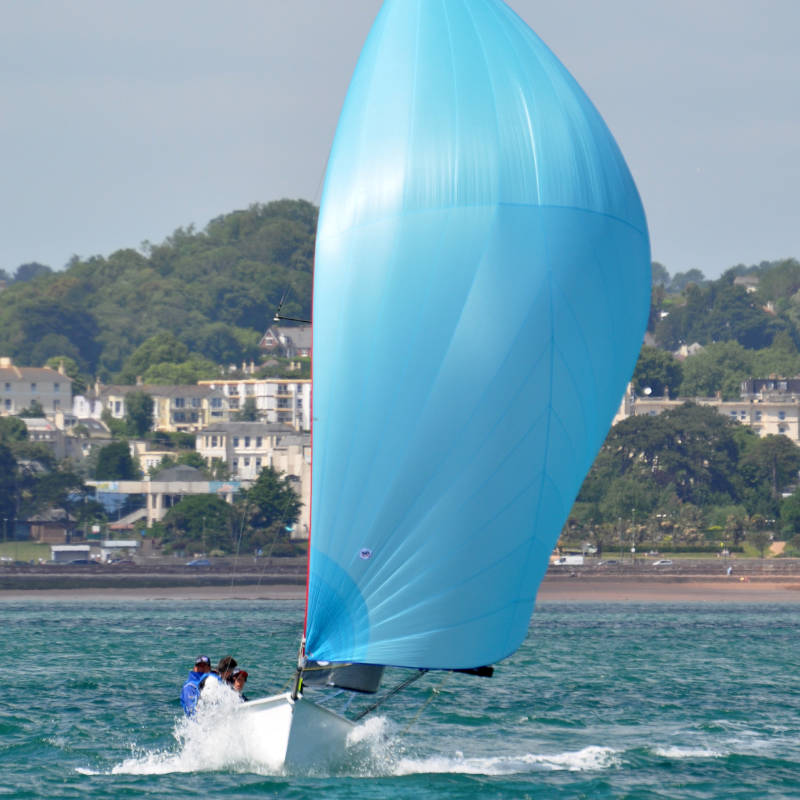 In 2021 the club will be hosting the Torbay Dinghy Regatta from October 2nd – 3rd. Members are encouraged to participate in regattas organised by other local clubs such as Paignton Sailing Club’s Spring Regatta May 8th – 9th and the English Riviera Dinghy Regatta this year at Brixham Yacht Club on May 29th – 30th. 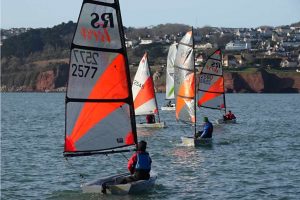 The Junior Fleet comprises the RS Tera and Quba, both ideal for early days of training and racing, before moving on to the double-handed RS Feva, where sailing and racing skills can be developed. The RS Feva is a popular Junior racing fleet where young sailors can choose to progress through the RYA pathway to the 29er, 420 and 49erFX . For those interested in single-handed sailing, the club’s Laser 4.7 or Laser Radials are ideal options, with the popular RS200 the perfect double-handed alternative.

On Wednesday evenings, weekday racing occurs from April to mid-September and on specified Saturdays as part of the exciting Squadron 13 programme, which includes 10 days of coached racing with 20 races to practice and develop their skills in a structured and safe environment.