The first record of yacht racing in Torbay is in an advertisement in the Exeter Flying Post of a sailing race for “…boats of not more than 25 feet in the keel and to carry not more than 60 yards of canvas” to be sailed on Monday 11th September 1811.

Somewhat later than this, on 19th August 1863, 23 gentlemen met and resolved to find premises and found a Club which they formalised as a social club (with no mention of sailing as part of the activities of the members) known as “The Torbay and South Devon Club Company Limited”. The premises they ultimately purchased on Beacon Terrace for the sum of £2500 had been constructed some ten years earlier as a purpose built club house. 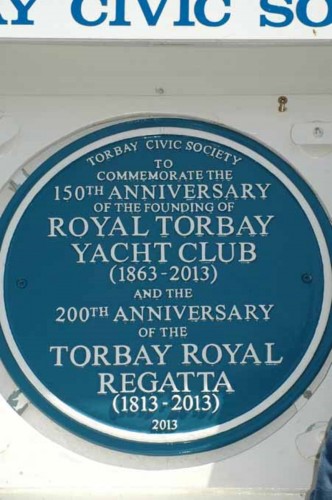 Ten years later on 1st January 1885, the Royal Torquay Yacht Club merged with the Torbay and South Devon Club and the name of the combined unit was changed to the Royal Torbay Yacht Club. In the following year, the freehold of the land on which the Club premises stood was purchased for the sum of £650.

In 1886, the Club held its first Regatta over three separate days in June, July and August when the prize money ranged from £4 to £25. Thereafter, it was the practice to hold a Regatta on one day in each year and within two years the prize money had increased substantially to between £40 and £60. In 1888 the Regatta was marred because the first mark for the large yachts was not in place and the Committee launch when required, was found to be “… in charge of two boys, without orders, with no fires lit and no coal on board” – this launch subsequently broke down. Plus ça change!!!

During the early 1900s, the affect of increasing costs made itself felt such that assistance was sought from the members through voluntary donations – a proposition to increase the subscription from 4 to 5 guineas had not been accepted by the membership. To help reduce costs, the charwoman was given notice and her work was taken over by the housemaid. In recognition of this, her annual salary was increased from £14 to £18!

In 1914, the Regatta was abandoned because of the outbreak of war.

A milestone in the Club’s history was reached in 1932 when ladies were admitted to conditional membership with limited access to certain of the Club rooms.

Arrangements were made to hold the America Cup trials in the Bay in 1934 and in 1935, six “J” class yachts were racing in Torbay but with the death of H M King George V in 1936, “J” class racing came virtually to an end.

In 1937, an International Coronation Regatta was held with an entry list of 292 yachts including six 12 metres, eight 6 metres and 15 yachts over 75 tons.

During the second World War, the Club suffered many difficulties including bomb damage. Urgent repairs had to be carried out in 1944 on the billiard room ceiling which had become dangerous. More seriously, because of the war, in 1945 and 1946 whisky was rationed in the Club with members being restricted to two single or one double per day with no whisky being served on Tuesdays or Fridays!!

In 1948, the XIV Olympiad Sailing Races were held in Torbay, the Club subscribing £256 to the expense account and also giving a cocktail party for participants and Committee.

During the 1950s a bar was built (members previously being served by staff in Club rooms), the Festival of Britain Regatta was held, the Club provided a room as an office for the GATT conference and the Duke of Edinburgh Cup races were sailed in Torbay.

In 1961, the Torquay Corinthian Yacht Club amalgamated with the Royal Torbay Yacht Club and the merged unit then continued to operate under the latter name. Needless to say, the merger brought with it an increased membership and also an additional Flag Officer, a second Rear-Commodore.

The Club was honoured in 1964 to have a crew of members selected to represent Great Britain in the Olympic Games in Tokyo in the International Dragon Class. They finished just outside of the medals in fourth place after lying second for most of the week.

Throughout the 1960s, 1970s and 1980s the Club continued to host many prestigious sailing championships (see more detail elsewhere) including inter alia, the One Ton Cup and the Dragon World Championship and has managed to achieve a justified reputation (which it retains) as a leader in race management and organisation.

In 1993, it was agreed that the members of Torquay Rowing Club who had been neighbours in the harbourside premises, should also become members of the Club and have continued to be so since.

Over the recent years, attention has been concentrated on ways of improving the Club’s financial well being in addition to providing the members with a Club in which they can be proud. These measures have included schemes for re-development of the premises, the possible re-location of the Club’s operations to Coral Island, the formalising of the Club’s business management as well as continuing to seek new members and to host prestigious waterborne events. 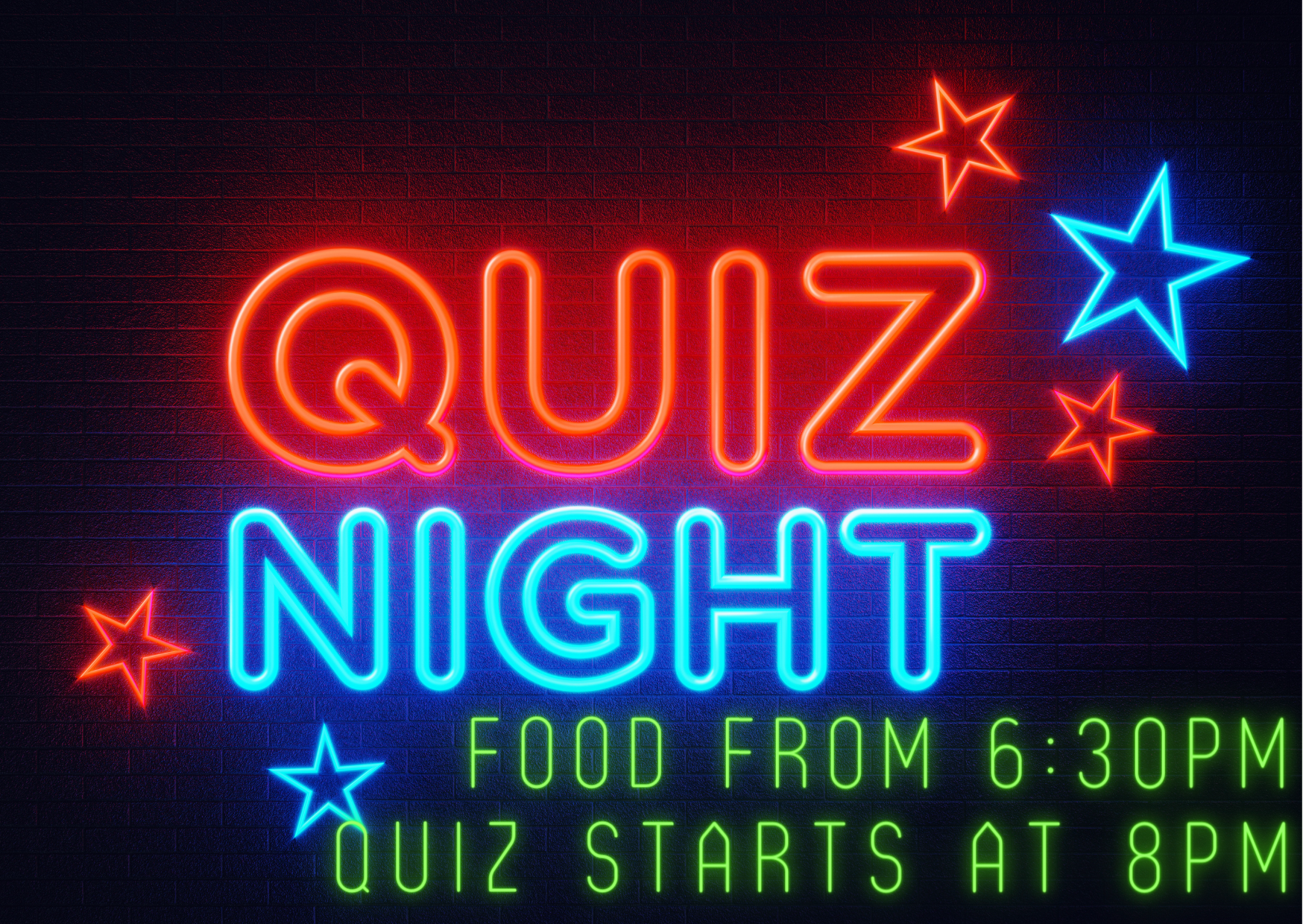 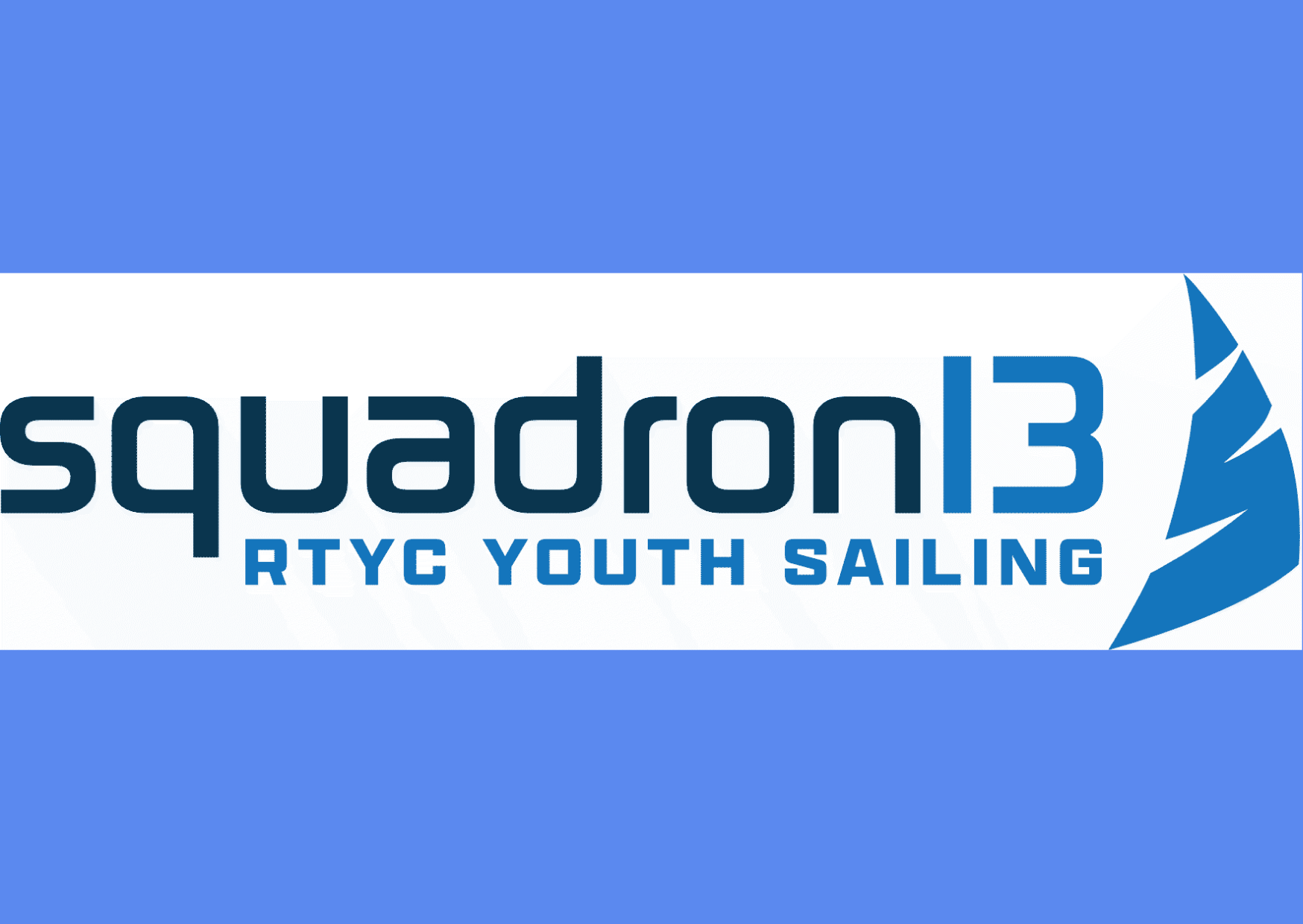 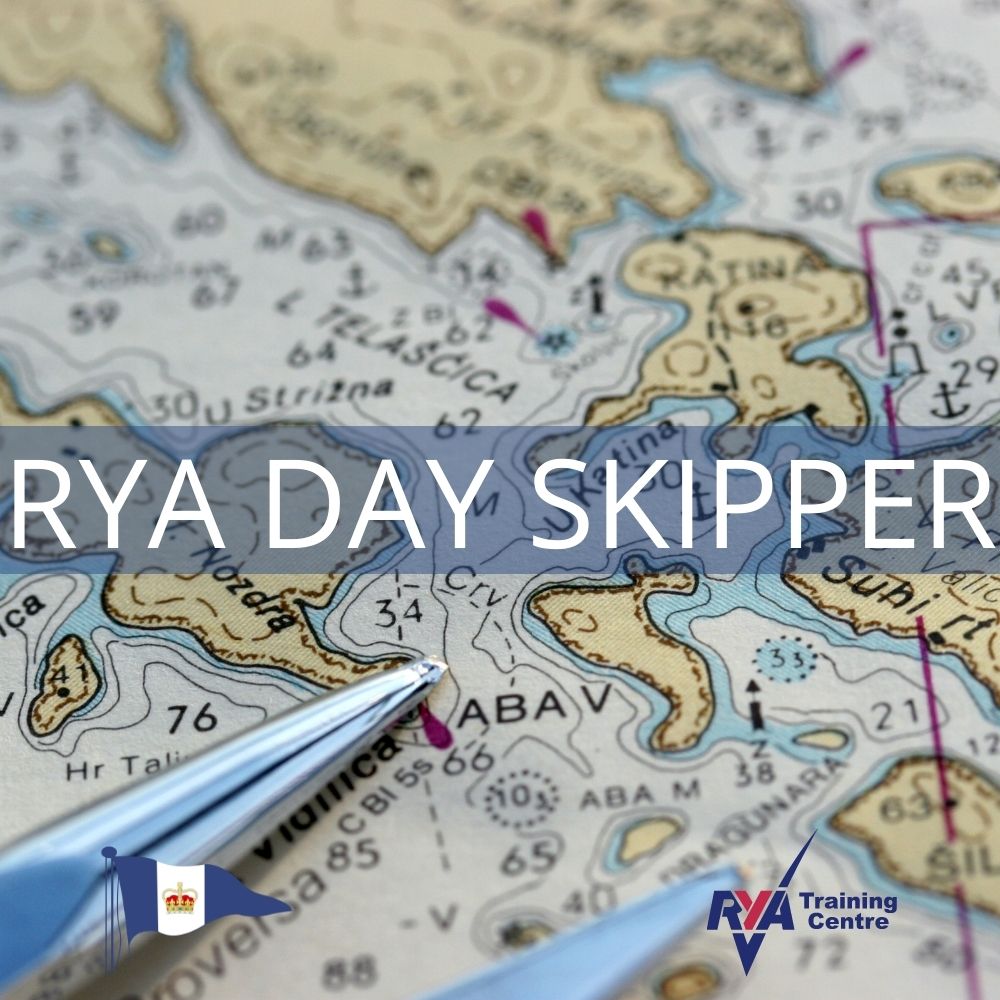 All bookings subject to our cancellation policy, which can be viewed here.

The Club restaurant will be open for food before and after the event.