New webpage address : http://trianglerace.co.uk   -This domain address has been bought to save your fingers! It will take you straight to this page.

About The Yachting Monthly Triangle Race

The Triangle is a double handed challenge open to cruiser and cruiser racer monohull yachts of 25ft LOA or over *. The event runs from Torquay to Kinsale Southern Ireland to Treguier Brittany and back to Torquay. The distance is at least 620 miles and lasts 12 days. At least 2 days are spent in each port with receptions, parties and even shore based sporting competitions laid on and there are always plenty of impromptu parties on yachts and ashore.

*with IRC certificates and an SSS base value or 24 or above, or a STIX value of 31 or above and a minimum AVS of 119. The race is run as an ISAF Category 2 event so there are a number of safety and qualifying requirements.

See Notice of Race for details If it is your intention to enter the Triangle Race 2016 please email your interest to admin@rtyc.org

Why is it so special?

The enjoyment of two-handed sailing (no crowds below decks and no piles of wet gear everywhere) is complemented by the comradeship amongst all the boats and crews. It is a great race for newcomers to two handed sailing with help and assistance from other vessels close by or over the VHF, usually enquiring how to cook a particular dish or have you seen the Dolphins! However, there is stiff competition too. The race is all important if only for who can get to the bar for the first pint of Guinness or Murphy’s!

So, if you have not been two-handed racing before or not done the run to Southern Ireland and Brittany, now is an ideal chance. Both sailors experienced and new to two-handed are welcome.

In 1982, Andrew Bray, then editor of Yachting Monthly magazine, returned from the Round Britain race firmly convinced that two-handed long distance sailing interspersed with lively parties was the only way to go sailing. He also realised that the time taken to sail round Britain was too long for most people with family and business commitments.

So, The Triangle Race was born, taking from start to finish less than two weeks and taking place every two years. The first race was held in 1984. Twenty seven yachts took part and the course went from Falmouth to Crosshaven County Cork Ireland to Morgat Brittany and back to Falmouth.

The next race in 1986 saw two major changes that created the format that exists today. First, the Royal Torbay Yacht Club took over the organisation of the racing and their enthusiasm and professionalism has been a major factor in the event’s subsequent success.

Secondly, moving the start to Torquay also meant looking for a new French destination. An enthusiastic and capable partner was found in the Club Nautique de Tréguier in Brittany. The hospitality offered by the club and by the Mayor and townspeople of Tréguier has been a major factor in drawing crews back time and time again.

1992 saw the race get off to a good start when the liner The Queen Elizabeth II acted as the committee boat in Torbay; believed to be the largest committee boat ever to start a race.

1994 again saw unusual committee boats, when three Dutch mine hunters were used, one being used as a windward mark. Since these vessels are able to hover in exactly the same spot for days on end, thanks to modern science and computers at the time, this was probably the most accurate start ever.

During the 1998 stopover in Tréguier the Royal Torbay Yacht Club had the honour of accepting, on behalf of the “Triangleurs”, the Key to the town of Tréguier presented by their Mayor. This must be a unique occasion when a yacht club has been presented with a key to a town and one that the Royal Torbay is justifiably proud of.

In 2008, the Irish stopover moved to Kinsale. The friendliness of Kinsale Yacht Club, together with the renowned gourmet restaurants in the town has made this stopover a firm favourite.

Yachting Monthly have a collection of interesting articles on their website, including new information about the Triangle visit

Two sad pieces of news.  Peter Lewin a long standing supporter and former employee of Yachting Monthly has passed away.  Also Alain Moeau from Treguier has sadly passed away.  Alain was instrumental in organising events during the Treguier stop-over in the early days.  Our condolences are with their family and friends. (Posted 15 February 2016) 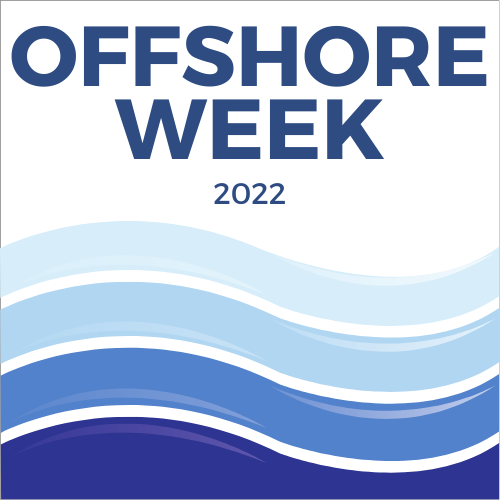 We are back!  With a new name, Offshore Week Rally! Following feedback we are introducing more lay days. This means there is now a lay day at each location. We ... 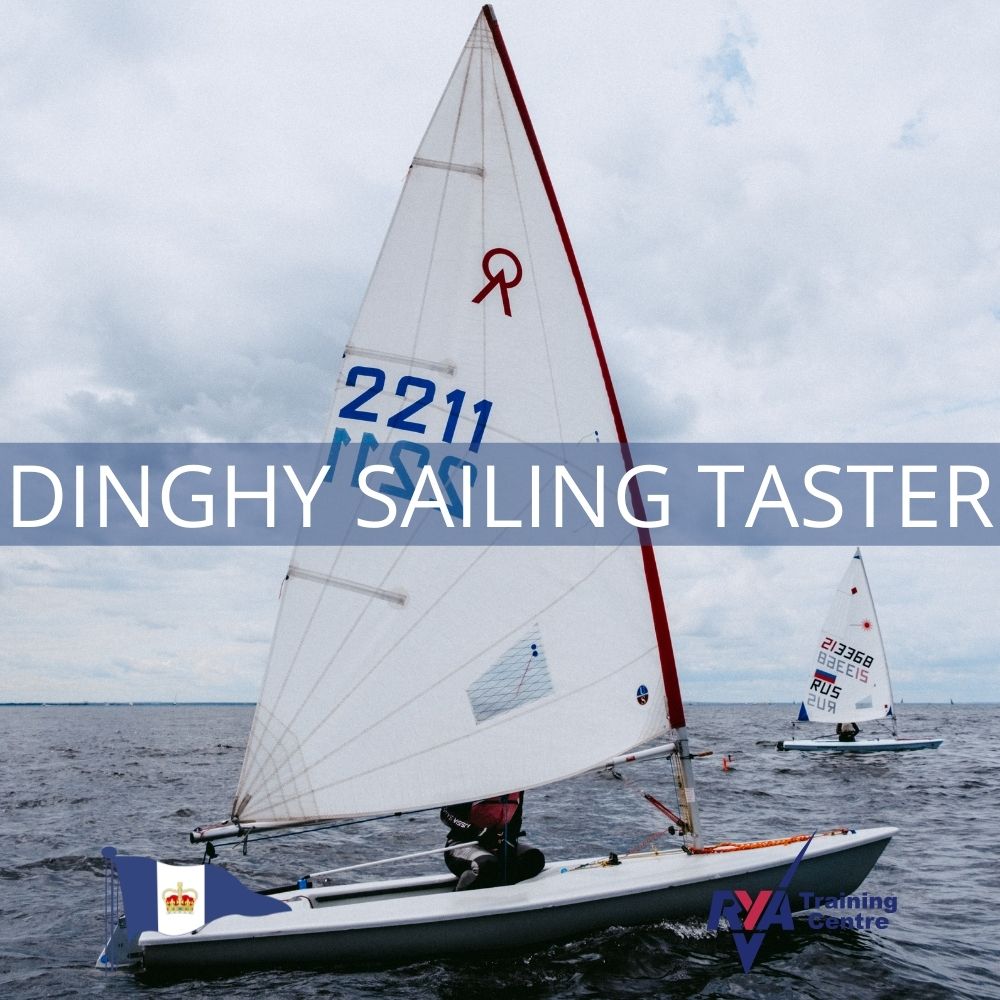 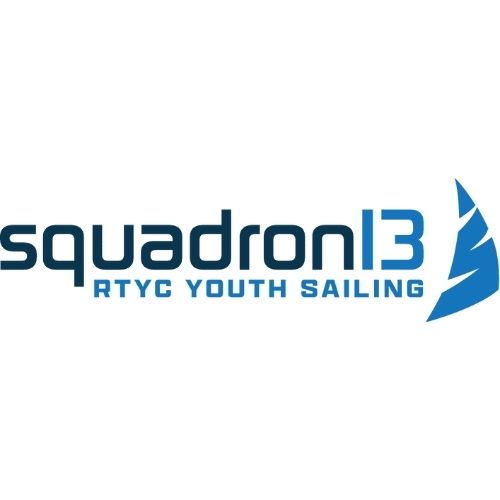 Burgers to be served on the Night From £10. 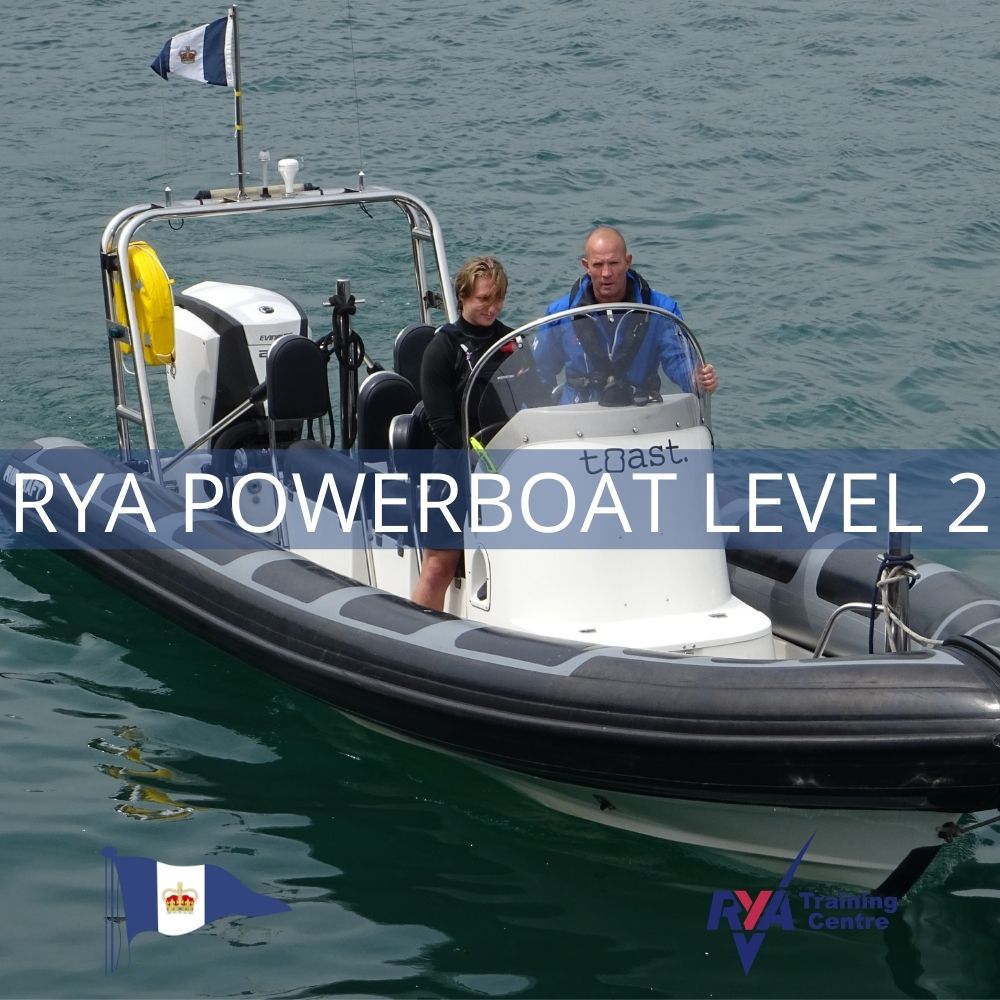